From the Archives: Sheffield's pioneer women of the 1930s

The twentieth century was a time of great social change in Britain, and Sheffield was at the forefront of many campaigns designed to improve the lives of ordinary people.  One of the recent collections we’ve catalogued at Sheffield Archives tells the story of how the first birth control clinic was set up in Sheffield… 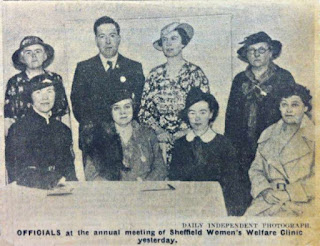 The Sheffield branch of the National Birth Control Association held their inaugural meeting on 31 May 1933.  The Clinic was set up a group of Sheffield women who wanted to do something about the hardships that faced working women.  The motivation for Mrs Cunnington and friends was to try and bring more happiness into marriage by enabling parents to have children by design and not by accident.  There was also an awareness of the poor housing conditions in Sheffield.  Most members of the committee had read Marie Stopes and had access to books and information which they wanted to share. 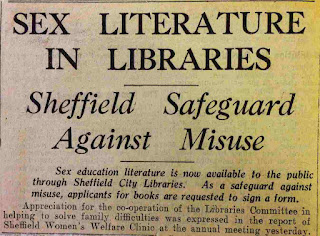 All worked voluntarily except the doctor and nurse who were paid.  The Clinic was funded through subscriptions and the Council gave free premises at the Attercliffe Vestry Hall as well as free light, heat and caretaking.  Patients paid one shilling to join the Association and five shillings for all prescriptions, but it was free to those who could not pay.

The Association was not without opposition.  There was hostility from doctors who saw birth control as taking away their trade since confinements were paid for.  There was active opposition from some groups who campaigned outside the Clinic, stopping women from entering.  Sheffield newspapers refused to take adverts for the clinic in 1933, but began to accept them in the mid-1930s.  There was even an outburst at the Sheffield City Memorial Hall in 1936 when one mother got up at the Sheffield branch’s annual meeting, protesting that self-control should be taught instead. 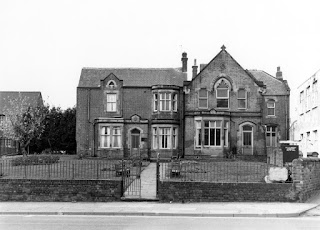 On the outbreak of World War Two, Clinic was temporarily cancelled.  Sister Alice Rusby, the nurse, continued postal work from her home at Totley Rise.  Day sessions were resumed at Attercliffe and, as a precaution, a branch Clinic was opened twice monthly at the Co-operative Guild Room in Wolseley Road, Heeley.  The Attercliffe Clinic sustained some damage during the Sheffield Blitz of 1940. 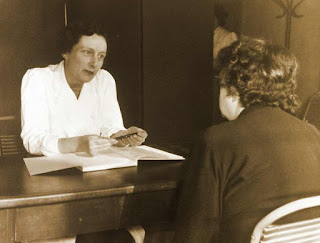 Work continued apace after the war.  In 1967 The National Health Service (Family Planning) Act was passed, enabling Local Health Authorities to give birth control advice, regardless of marital status, on social as well as medical grounds using voluntary organisations such as the Family Planning Association as their agents if they wished. By 1968 there were family planning clinics in the following Sheffield locations: Attercliffe Common, Meersbrook Park Road and Gleadless Road.  In 1974, responsibility for Family Planning Clinics was handed over to Area Health Authorities.