Sheffield Archives and Local Studies Library were awarded a grant by Arts Council England for a year-long project called ‘The City as Bricolage’.  Three local photographers have worked with us to document different aspects of Sheffield for the city archives.  The photographs will be on show at Sheffield Cathedral in three unique exhibitions during February and March.
Numinousness by Andy Brown
A study of faith in Sheffield
23 February – 1 March 2015 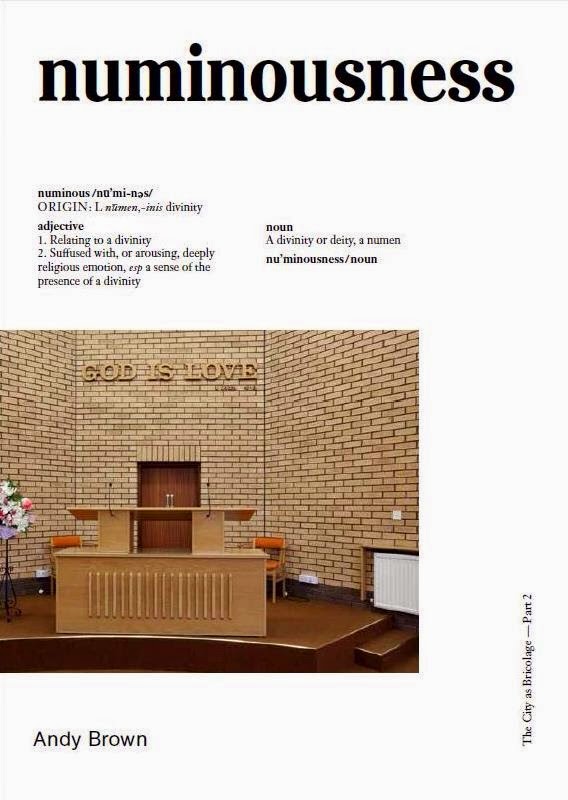 'Given an open brief to document an aspect of the city for deposit at Sheffield Archives, I chose to consider as wide a range of places of worship as I was able to access.  Despite the received wisdom that we live in a nonreligious society, religion is central to the lives of a large number of people in Sheffield, and the institutions depicted here are among the most important places in the city to the people that attend them. At the same time, these are places and people that the majority are unlikely to have seen, and will hopefully find interesting.
The three series of images produced constitute an attempt to present each place of worship as objectively as possible, and reflect both my fascination with the visual (and conceptual) similarities between religions, and with the relationship between faith and spirituality.
I would like to thank all the people who gave me their time to take part in this project, and to all organisations who allowed me to document them.' – Andy Brown
Andy Brown is a photographer and film maker. He works for a variety of clients including the University of Sheffield, Museums Sheffield, and various design studios and PR agencies. Previous projects have included documenting behind the scenes at the Sheffield Children's Hospital, and making a short film about the longest-serving indie band in Sheffield. He is currently working on a photographic project about new towns and planned space across the UK, and also a short film about steelmaking in Rotherham.
http://www.envioustime.co.uk/