The remarkable Gatty family of Ecclesfield 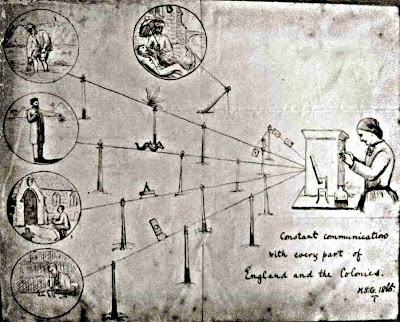 Records relating to the Gatty family of Ecclesfield have been accepted in lieu of inheritance tax and allocated to the care of Sheffield City Council to be looked after by Sheffield Archives.  This is an important acquisition for the city and the records reveal much about local life in Ecclesfield during the nineteenth century. 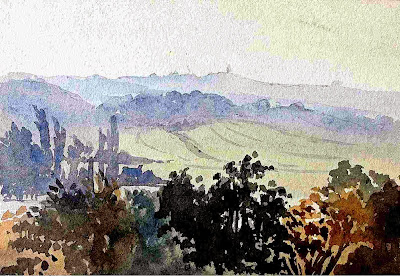 The Reverend Alfred Gatty moved to the vicarage of Ecclesfield after marrying his wife, Margaret Scott in 1839 and he remained the vicar of Ecclesfield until his death in 1903.  Margaret Gatty was no ordinary housewife; she spent her time writing, painting or knee-deep in rockpools with her skirt hitched up looking for seaweed.  She was to become one of the most important figures in natural history, collecting samples from an army of marine biologists from across the globe.  She was also a successful author of children’s books.  Her life was intriguing from the start. Her father, Alexander John Scott, was the chaplain on Lord Nelson’s HMS Victory.  He could speak 12 languages and worked as Lord Nelson’s spy.  Mrs Gatty had 10 children and was the first woman in Sheffield to give birth using chloroform which, in 19th century Britain, was considered quite a taboo.  She suffered from ill health for most of her life and is thought to have suffered from undiagnosed Multiple Sclerosis. 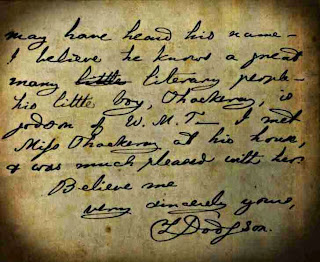 Alfred and Margaret Gatty’s children were equally prolific.  Juliana Horatia Ewing was a writer and illustrator, and one of her tales included characters called Brownies which famously inspired the name of the worldwide junior Girl Guide movement.  She wrote over 30 books. 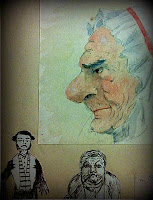 The collection of papers received by Sheffield Archives is of great national and local importance.  Of central importance are three letter books full of correspondence written to Mrs Gatty (and others) by key figures of the day: Charles Darwin, Charles Lutwidge Dodgson (‘Lewis Carroll’), William Wordsworth, Alfred Lord Tennyson, Charles Dickens, Florence Nightingale, W.E. Gladstone, John Ruskin and hundreds more showing the reach and influence of the Gatty family in Ecclesfield.  The collection also contains early photographs of the Vicarage along with watercolours and sketches of local scenes and characters.


We are extremely pleased that the Acceptance in Lieu Panel agreed to our recommendation that the Gatty archives should be located permanently in Sheffield where the documents will be most accessible to local people.

Pictured: sketch of Mrs Gatty, 1866; watercolour of Ecclesfield on a rainy day, 19th cent.; letter to Mrs Gatty from 'Lewis Carroll' referring to the condemned first edition of Alice in Wonderland and discussing whether his identity may be revealed, 1870; sketches of unidentified characters, 19th cent. (copyright Sheffield Archives, ref. X561)