The Tactile Image - a Sheffield photographic exhibition in 2D and 3D 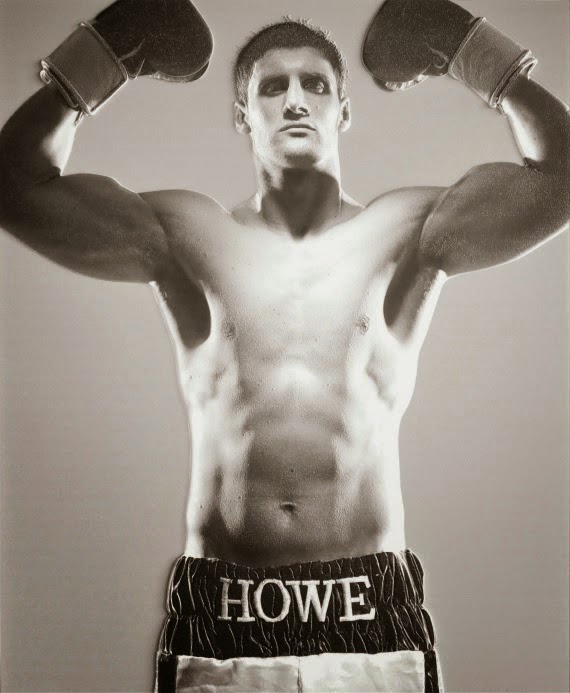 Sheffield Archives and Local Studies Library have worked closely over the past few years with Clive Egginton, a photographer and film maker from Sheffield. Most recently we've been working on the Arts Council England project 'The City as Bricolage' - a photographic study of Sheffield for addition to the city archives. However, Clive was diagnosed with brain cancer in January 2014 and has since lost his sight.


We are working alongside Clive and his family, the Royal National Institute of Blind People (RNIB), the Sheffield Royal Society for the Blind (SRSB), Leeds Metropolitan University, Sheffield Hallam University and the University of Sheffield’s‘Festival of the Mind’ to stage the UK’s first photographic exhibition of 2D and 3D printed images based on the work of Clive Egginton. 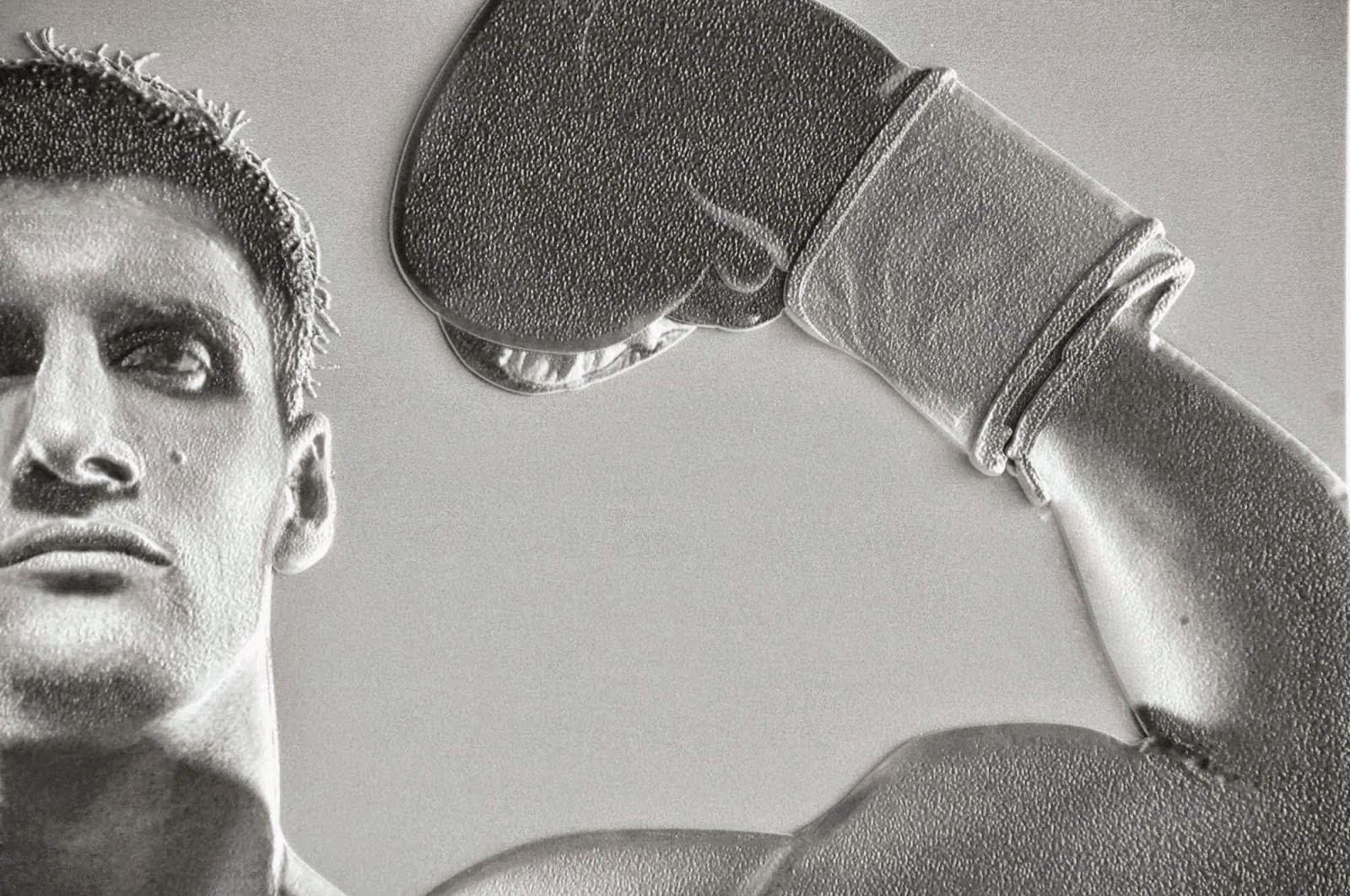 The exhibition, inspired by Clive’s determination to continue to create art despite this diagnosis, will break new ground in representing the art of photography by portraying images both in standard print form and in one or more corresponding tactile facsimiles. Using a number of different state of the art tactile printing techniques developed from around the world the exhibition will display diptychs and triptychs of individual images in 2D and 3D. Clive's images will be accompanied by work by Andy Brown, Gemma Thorpe, Rosy Nesbitt and Nathan Gibson.


(Pictured: the centrepiece of the exhibition - a portrait of Sheffield boxer, Dave Howe by Clive Egginton converted into a tactile image by Juan Torre)