We hope you enjoyed the quiz.
If you didn’t take part in real time, why not use these questions later.  Perhaps run a quiz for your family or house mates, or perhaps try a virtual pub quiz tonight or over the weekend.  Try video conferencing tools like Zoom to bring people together.

Thanks for taking part and please let us know how you found it.

What is the title of the fourth book in the Chronicles of Narnia series by C. S. Lewis?
The Silver Chair

To Kill a Mocking Bird by Harper Lee is widely regarded as one of the greatest pieces of 20th century literature.  What is the name of the narrator’s father?
Atticus Finch

In ‘Treasure Island’, the story begins when a ‘Captain’ arrives to lodge at the Admiral Benbow Inn. He is in possession of a treasure map. Who is he?
Billy Bones

Division Street is a collection of poetry by which Sheffield based, award winning poet and novelist?
Helen Mort

The Rivers of London series, follows the adventures of police constable and wizard, Peter Grant.  Who is the series author?
Ben Aaronovitch 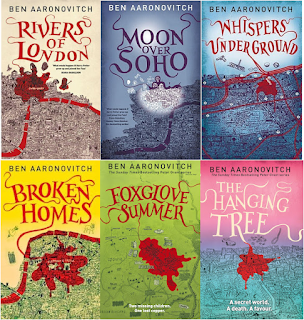 Sky Roads of the World and Queen of the Air are both biographies of which famous Sheffield University graduate?
Amy Johnson

Which Sheffield publisher is behind the Northern Book Prize?
And Other Stories

It’s all Good is the title of a cook book co-written by which Hollywood A-lister?
Gwyneth Paltrow

Benedict Cumberbatch played which character in the Hobbit movie series?
Smaug the Dragon

A popular science book, attempting to explain a range of subjects in cosmology, including the big bang, black holes and light cones, what is the title of Stephen Hawking’s famous 1988 work.
A Brief History of Time 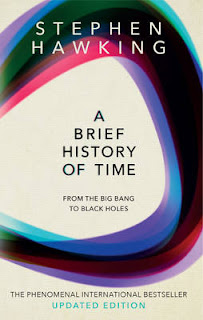 Is it just me, is the title of the bestselling life manual written with the characteristic humour of which popular female comedian?
Miranda Hart

In the Spanish classic what does Don Quixote attack, believing them to be giants?
Windmills

What is the title of Jack London’s 1906 novel following a wild wolfdog’s journey to domestication?
White Fang

“Why did you do all this for me?” he asked.  “I don't deserve it. I've never done anything for you.”
“You have been my friend” replied Charlotte. “That in itself is a tremendous thing.”

From which classic story is this quote taken?
Charlotte’s Web 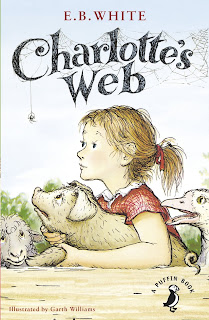 Shirley Valentine and Blood Brothers have been successful stage shows but who was the Author?
Willy Russell

Gene Wilder and Johny Depp have both played which character in the film musical of a Roald Dahl classic?
Willy Wonka

The stage sequel to ‘The Phantom of the Opera’ by Sir Andrew Lloyd Webber is called ‘Love Never Dies’, but before this, another sequel book was written called The Phantom in Paradise, who was the Author?
Frederick Forsyth

This book continues the tale of the four heroes from The Three Musketeers by Alexandre Dumas and their encounter with a man named Philippe. What is it called?
The Man with the Iron Mask