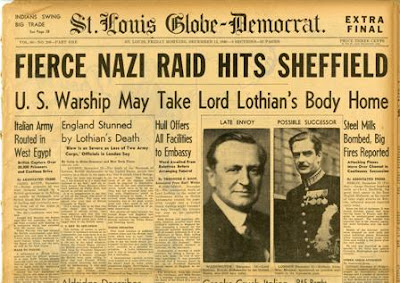 As part of Hitler’s plans to invade Britain during the Second World War, the Germans started to bomb Britain's cities in air raid attacks from September 1940, hoping that the British would panic and surrender.  Extracts from secret German documents at Sheffield City Archives show that the Germans had long been planning to attack Sheffield and its steelworks. 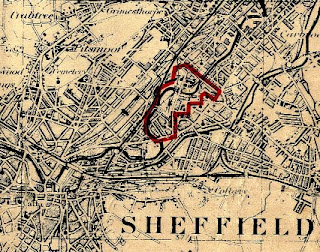 On 12 December 1940, the first wave of fire bombs were dropped over Sheffield.  The city sustained nine hours of continuous bombing with devastating effects. 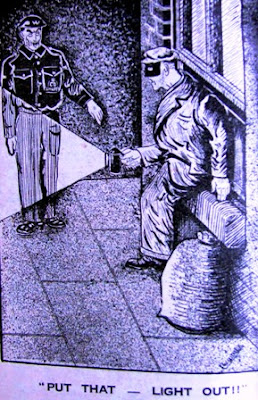 The second raid came three days later.  This time the industrial east end which had previously been untouched, was bombed intensively.  Darnall, Attercliffe, Tinsley and Brightside suffered heavy attack – the big steelworks were the main targets. 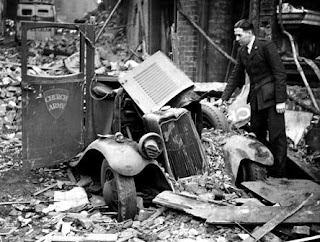 As part of the commemoration of the 75th anniversary of the Sheffield Blitz (Dec 1940) we have digitised and published for the first time several audio recordings of recollections of those who were living in Sheffield at the time. The recordings, made in the early 1980s, feature George Ladley, an ARP Warden on duty on the Blitz nights, and a young mother, Mrs Bullas, who lived in the Darnall area, amongst others.


The recordings are available to listen to on our YouTube channel:
https://www.youtube.com/user/SheffieldArchives1/videos

These first hand accounts recall clearly, and in some detail, those two deadly nights over Sheffield 75 years ago.

For further information on the Sheffield Blitz see our Research Guide:
https://www.sheffield.gov.uk/libraries/archives-and-local-studies/research-guides/blitz.html


Images © from the collections at Sheffield City Archives and Local Studies Library.