Exploring the archives: The Cholera Mount by James Montgomery 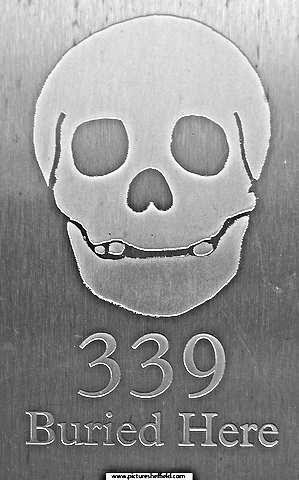 In the sixth of our guest blogs by MA student, Sophie Maxwell, she looks at the significance of the cholera monument and the archive documents that tell of the terrible disease that swept Sheffield in 1832...

In Clay Wood, next to Sheffield’s Norfolk Road, a monument stands in remembrance of those who died as a result of the cholera epidemic that swept across the northern hemisphere in 1832. Over 50,000 Britons died of the disease, around 400 of them in Sheffield.


In early 19th century Britain, public health was in the hands of local parishes and Town Trustees, rather than any national organisation. As the country became increasingly industrialized, such groups were unable to meet the demands placed upon them by the changing face of Britain’s cities.


Like other industrial towns, Sheffield was vulnerable to overcrowding and poor sanitation, with many houses providing unsatisfactory living conditions.


Report on the Sanatory [sic] Condition of the Borough of Sheffield, James Haywood and William Lee, 1847 (Sheffield Archives: SY235) 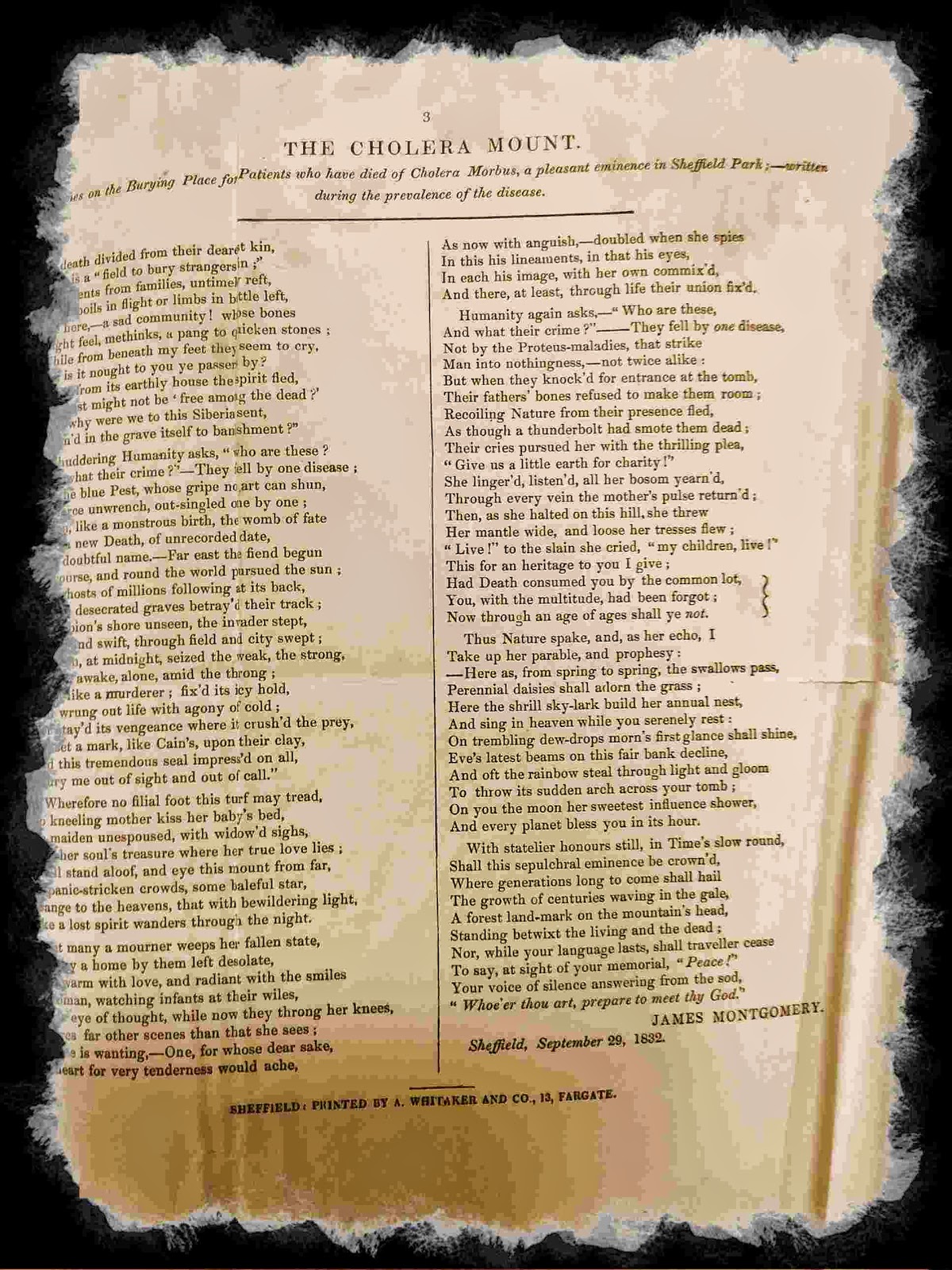 Cholera spread across Europe from Russia between 1829 and 1832. It is a bacterial infection, which is spread swiftly and easily in areas where standards of sanitation and hygiene are low. When it arrived in Britain in 1832, hundreds of thousands of people had already fallen victim to cholera across the continent.

A monument was erected in 1834 on the burial site of hundreds of Sheffield residents. Its foundation stone was laid by the poet James Montgomery, who also wrote a poem commemorating the epidemic. The poem is held in Sheffield Archives.


Montgomery’s text highlights some of the lingering emotions associated with the cholera epidemic and its memorial. He draws attention to the problems the city faced with regard to the burial of the dead, and the fear incited by such a highly infectious disease:


Recoiling Nature from their presence fled,
As though a thunderbolt had smote them dead;
Their cries pursued her with the thrilling plea,
“Give us a little earth for charity!”


As the number of victims increased, the transportation of the dead to local churchyards created opposition from panicking residents, who felt their proximity to the victims could put them in danger. In order to isolate the disease, a special burial ground was provided on land gifted to the city by the Duke of Norfolk, near what is now Norfolk Park. Over 300 victims were ultimately buried there.


Montgomery addresses the reasons for such commemorative acts, in light of the ostracism faced by the infected while living, and of the stigma associated with the burial ground itself: 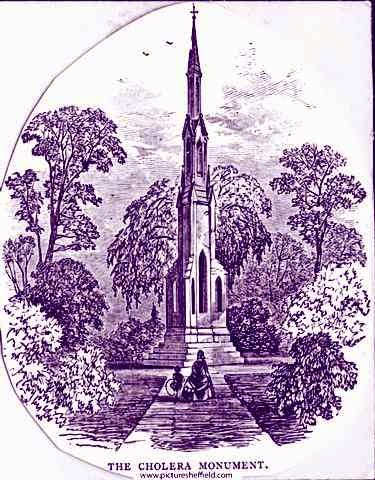 Wherefore no filial foot this turf may tread,
No kneeling mother kiss her baby’s bed;
…
- All stand aloof, and eye this mount from far


The poem conveys a sense of hope, that in memorial, such victims may be remembered ‘through an age of ages’, met with respect by those visiting in generations to come.


The poem and the monument together exemplify our cultural dependence on historical memory, in its capacity to comfort and heal. Commemorative acts and objects, including the Archives themselves, are central to social engagement with history, allowing us to experience proximity with those who have gone before in a way that, unlike the abstraction of written histories, is tied strongly to physical place and daily life, and thus reinforces our own connections to the people we meet and the places we go throughout our lives.