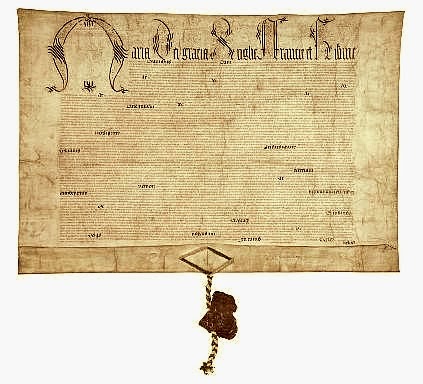 In 1297, the Lord of the Manor in Sheffield, Thomas de Furnival, signed a charter giving the freeholders of Sheffield (upon payment of an annual rent) certain rights and privileges to raise money from rents, lands and tenements.The profits from these ventures would then be spent benefiting the people of Sheffield in both spiritual and secular matters.This marked the establishment of the Burgery of Sheffield.


The Burgery was sequestered under the Act for the Suppression of Chantries of 1548. Edward VI seized land and property belonging to the town. Protest was made but to no avail. When Queen Mary Tudor succeeded Edward, the freeholders of Sheffield, back by the Earl of Shrewsbury, petitioned the Queen asking for the return of the lands. This she granted on 8 June 1554 (exactly 460 years ago) in a royal charter which gave the land and property in trust to a new body: ‘The Twelve Capital Burgesses and Commonalty of the Town and Parish of Sheffield’, while land and income that had not been confiscated was given to the Capital Burgesses (later known as the Town Trustees) to be used civic matters such as repairing highways and bridges. 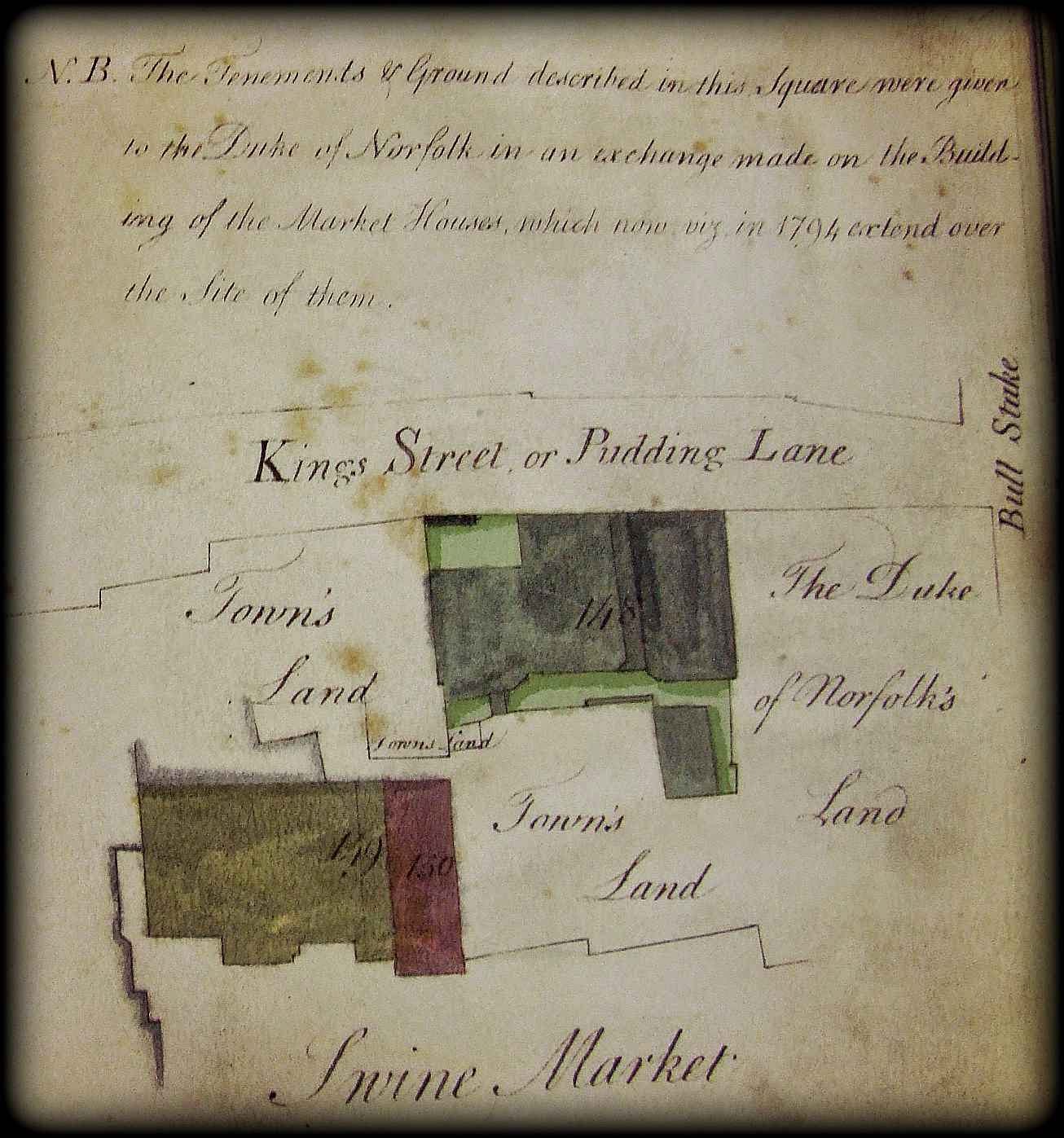 The records of the Church Burgesses and the Town Trustees dating back to 1297 are available for research at Sheffield Archives.Documents in these collections shed valuable light on Sheffield’s topographical development. They confirm the picture of infilling of the centre of the Township in the 1780s and 1790s, prior to its outward expansion. Similarly, they reveal detailed information on the building process, the builders and the building financiers. The rentals in the Church Burgesses collection from 1743 to 1949 are useful as are the building leases. They furnish an additional list of builders, joiners, carpenters, and their activities. The leases specify the number of dwelling houses to be erected and their value, indicating the scale of individual builder's operations and the initial character of the housing.
Pictured: extract from Church Burgess records showing names of tenants and plots of land in Sheffield, 1700s (Sheffield Archives: CB/1633); Queen Mary’s charter, 1554 (Sheffield Archives CB/1644).