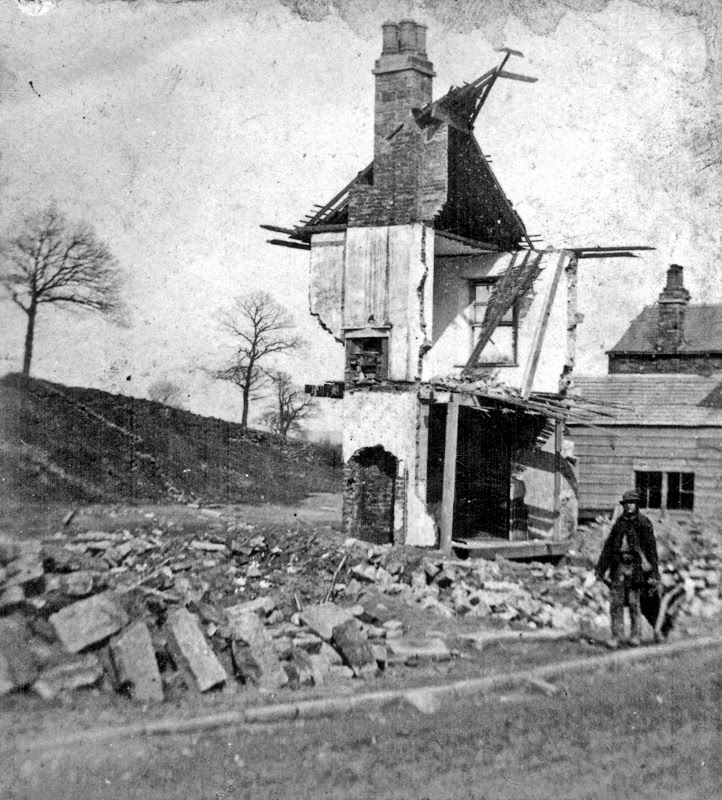 The Sheffield Flood of 1864 was the biggest peacetime disaster in British history.
On 11 Mar 1864, the Dale Dike Dam at Bradfield, near Sheffield, collapsed, causing a devastating flood.  Water swept down the Loxley valley through Low Bradfield on down to Hillsborough and into Sheffield destroying mills, grinding wheels and warehouses as well as inns and domestic dwellings.  Over 4,000 houses were flooded and 240 deaths were reported.


Following an Act of Parliament, compensation of £274,000 was paid for damage to property, injury to persons, and loss of life.  Claims for compensation were recorded in meticulous detail.  The claims registers survive at Sheffield Archives and detail each claimant's name, address, details of their loss and the amount of compensation. For instance, a confectioner claimed for the loss of his stock including ‘Everton toffy, cough drops, lemon lozenges and aniseed balls’.
Some of these flood claim registers along with other first-hand accounts of the flood will be on display at the Village Hall, Low Bradfield this weekend (8th - 9th March 2014).  Visitors will also be able to see parish registers dating from 1864 at St Nicholas' Church Bradfield, including the first composite register of baptisms, marriages and burials dating from 1559.

For more information on the events planned to commemorate the 150th of the Great Sheffield Flood go to: http://www.mick-armitage.staff.shef.ac.uk/sheffield/flood/anniversary.html


Watch our slideshow on the Great Sheffield Flood: https://www.youtube.com/watch?v=iVdptJeXvDY
Pictured (above): all that remained of the Malin Bridge Inn (Cleakum Inn), the house destroyed and the inmates drowned, 1864 (Picture Sheffield: t00163).