As the Women’s European Championships comes to Sheffield this summer, a packed programme of cultural activity will be popping up in venues across the city.  In libraries, look out for exhibitions, talks, creative workshops, and games.  Here’s a taster of what’s to come.

Children from across the city are invited to drop in and play for a place in the grand final taking place at Central Library on the 30th July. 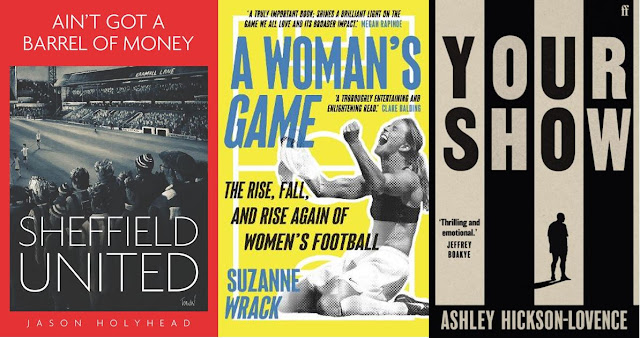 Your Show is an extraordinary novel which charts one man's pioneering efforts to make it, against the odds, to the very top of his profession and beyond.

From Jamaica to Sheffield, to the recently formed Premier League, Your Show i charts rise of Uriah Rennie, the Premier League’s first and only Black referee. In doing so, Ashley Hickson-Lovence also paints an arresting picture of 1990s Britain.

A Woman’s Game: The Rise, Fall, and Rise Again of Women’s Football

A Woman's Game explores the history of women's football from the Victorian era - with players in high-heeled boots - to the present day. It is the story of a rise, fall, and rise again: from the game's first appearance in England in the late nineteenth century; through the incredible teams which at their height in 1920 drew 53,000 spectators to Goodison Park; to its 50-year ban in the UK and the aftershocks when that ban was lifted.

Ain't Got a Barrel of Money: Sheffield United

In 1975, Sheffield United finished sixth in Division One, playing some of the best football in the country. Currie, Woodward, Colquhoun, Speight, Hemsley and Badger were all household names. But within six years Sheffield United had gone from the brink of greatness to the ultimate humiliation - relegation to the fourth division. In his new book, Jason Holyhead tells the story, filled with anecdotes and memories from many of those who were there, both on the field and on the terraces.  Capturing the highs and lows of being a football fan. 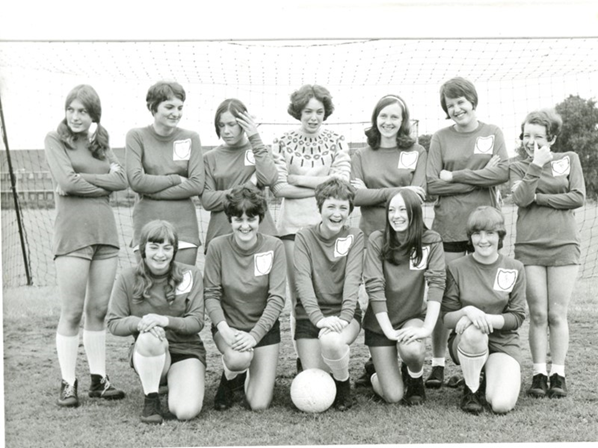 From the professional teams, to grass roots football and the classic kick-about. This exhibition reflects the city’s unifying love of football both past and present.

Get outside and explore the history of football this summer

The free app, produced by Sheffield Libraries and Archives, and historian Martin Westby explores the locations associated with Sheffield’s first clubs, and the development of the modern game. While visiting ten stops over the 4.7 mile walk you will be introduced to the places and people that made Sheffield the home of Association football.

The app includes audio commentaries, so you can listen as you walk or simply sit and enjoy in your armchair from anywhere in the world.  As you reach key points along the walk content in the app will be triggered automatically. You can also follow your location on an 1855 map, giving you a sense of what Sheffield was like at that time.